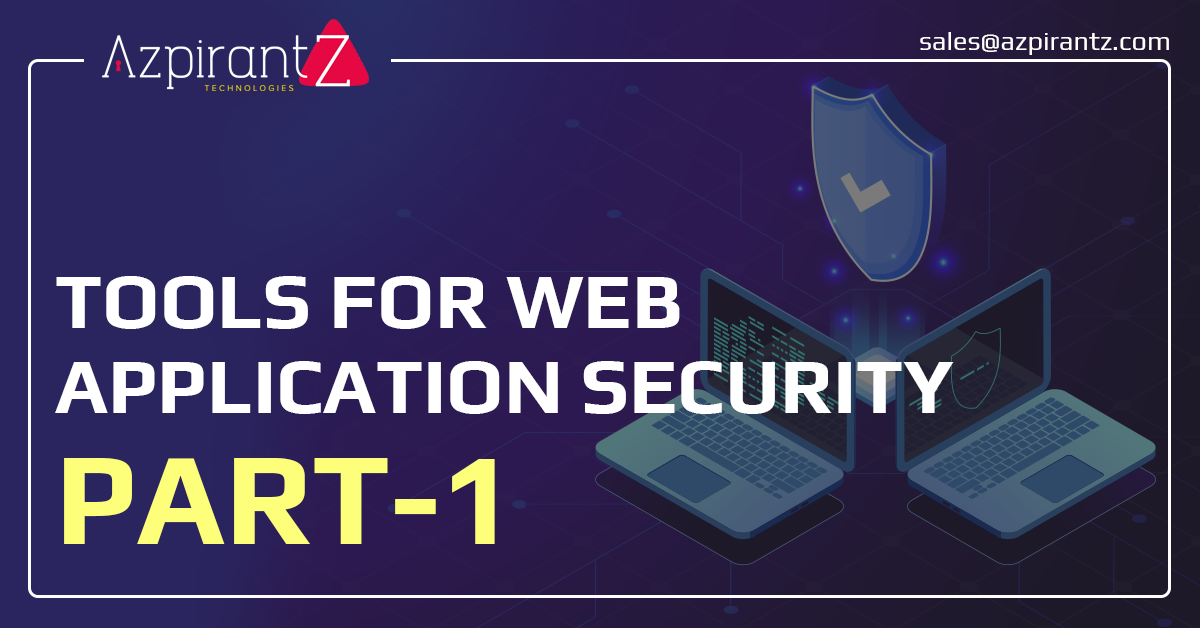 Sqlmap is amongst the best open-source penetration testing tool which is employed to automate the methods of exploiting SQL injection payloads to take over the database servers.

Nikto is a powerful, free, and open-source web server scanner to find potential security issues and vulnerabilities such as dangerous files, outdated program versions, vulnerable servers, and many more against the items on the web.

WebScarab is a Java-based security framework for analyzing applications that communicate using the HTTP or HTTPS protocol. This tool was designed for those who have a good understanding of HTTP protocol and can write codes. With available plugins, you can extend the functionality of the tool. This tool works as an intercepting proxy, allowing the operator to review and modify requests created by the browser before they are sent to the server, and to review and modify responses returned from the server before they are received by the browser.

ZAP is open-source and is developed by OWASP (Open Web Application Security Project). ZAP is used for finding a number of security vulnerabilities in a web app during the development as well as the testing phase. ZAP can also be used to intercept a proxy for manually testing a webpage.

Watcher is a passive web security scanner. It is a fiddler add-on to assist penetration testers in passively finding Web app vulnerabilities, So you need to first install Fiddler and then install Watcher to use it. It does not attack with loads of requests or crawl the target website.

Wfuzz is another freely available open-source tool developed in Python for a brute-forcing web application. It has no GUI interface and is usable only via the command line. It can be used to brute force GET and POST parameters for testing against various kinds of injections like SQL, XSS, LDAP.  It also supports Authentication support, Cookies fuzzing, Multi-threading, Multiple injection points, Support for proxy, and SOCK.

Node.js is an open-source platform that lets you run JavaScript code on the back-end. This platform is built on the basis of the Chrome JavaScript runtime. It is a static code scanner. Node.Js Scan can be integrated with CI/CD pipelines and its docker ready. It is a self-hosted solution with a beautiful dashboard.

DirBuster is a multi-threaded java application designed to brute force directories and files names on web/application servers. Often is the case now of what looks like a web server in a state of default installation is actually not, and has pages and applications hidden within. DirBuster attempts to find these. However, tools of this nature are often as only good as the directory and file list they come with.

The Fiddler tool helps the blue team debug the applications by capturing the traffic between the Internet and target systems. The tool allows analyzing the sender’s and receiver’s data to change the requests and responses before it reaches the browser.

AUTHOR
Suyash Chouhan ( )
Cyber Security | Auditing | UG
“ I am a dedicated, diligent, and cooperative person, currently in my pre-final year pursuing B.Tech Computer Science with specialization in Cyber Security and Forensics from UPES, Dehradun. A person with robust problem-solving skills who is composed and passionate about learning new technologies and want to put my learning into practices, yield the best of my potential and be an integral resource to the industry. “